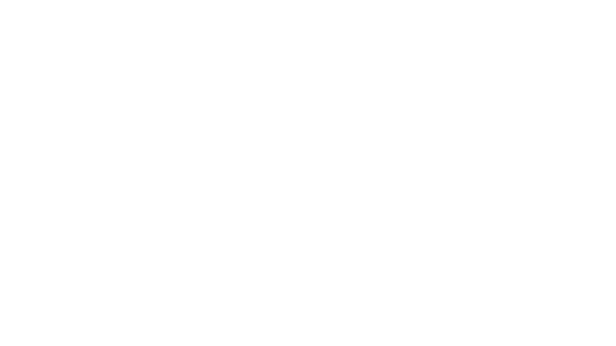 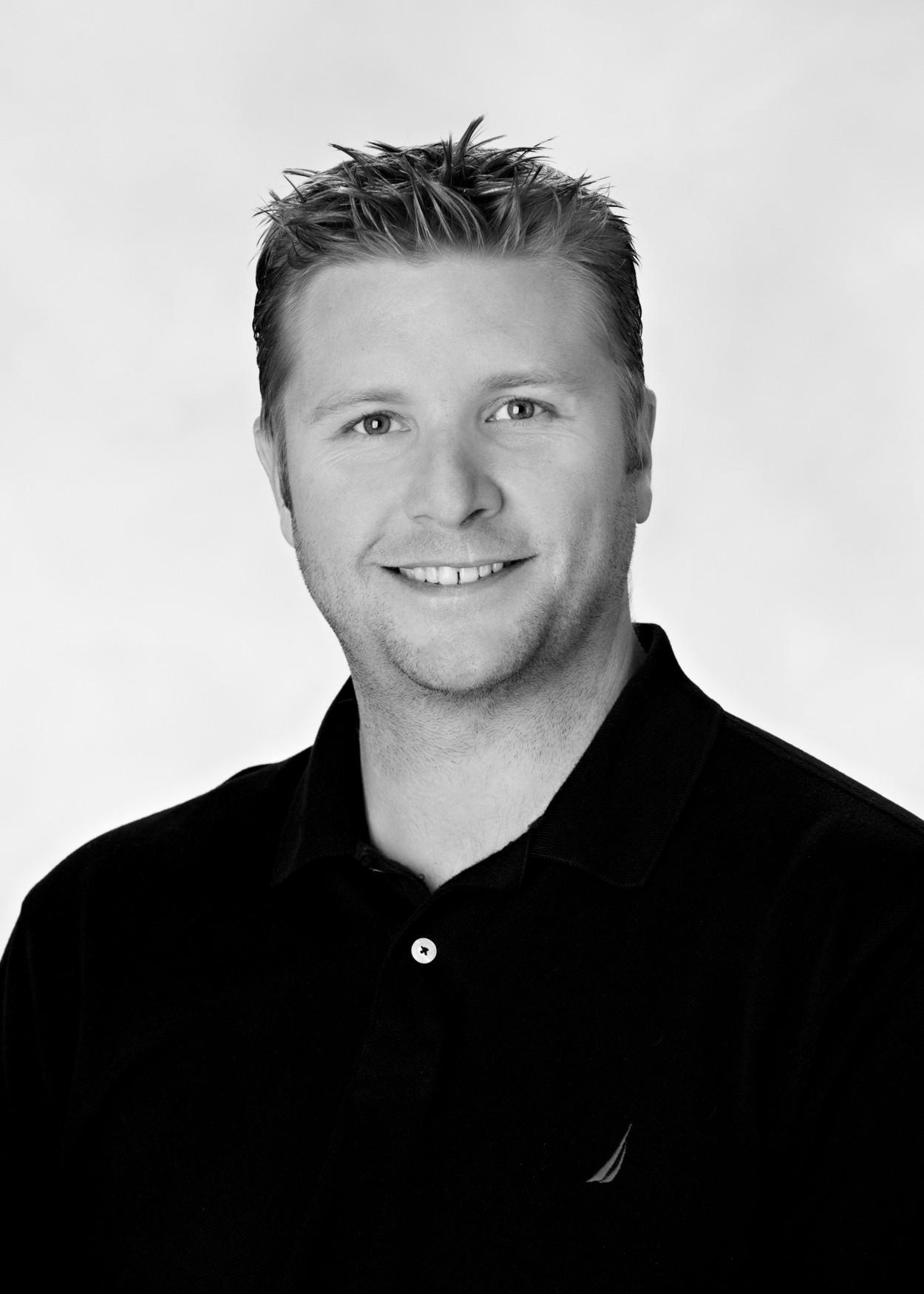 Health Within was founded in 2002 and is owned and operated by Dr. Chris Fullarton.

Dr. Chris Fullarton was born in Thunder Bay, Ontario and moved to Cornwall at a young age in 1979. Dr. Fullarton moved to Los Angeles in 1998 to study chiropractic at the Southern California University of Health Sciences where he graduated Magna Cum Laude (GPA >3.5) and was ranked 4th in his class. Dr. Fullarton then returned to his home town in 2002 and started his chiropractic practice. As a Chiropractor with 21 years experience, Dr. Fullarton is committed to promoting optimal health and well-being of his patients using a variety of techniques and modalities. Dr. Fullarton completed a 120 hour post-doctorate course in 2003 and is certified by the International Chiropractic Pediatric Association (ICPA) and has a vested interest in treating children. Dr. Fullarton is also certified in the Webster technique which helps pregnant women who's baby is breach, assist in rotating the baby so they are head down. The technique is very effective, non-invasive and painless.

Dr. Fullarton uses a 'whole person approach'. This approach to wellness means looking for underlying causes of any disturbance or disruption (which may or may not be causing symptoms at the time) and make whatever interventions and lifestyle adjustments that would optimize the conditions for normal function. Using this unique approach, Dr. Fullarton is able to help you accelerate and/or maintain your journey to good health.

Dr. Fullarton has been involved in treating players in the Canadian Football League and was on the sidelines with the BC Lions in 2006 when they won the Grey Cup. He also, had the privilege of treating the Alice Cooper band, Motley Crue and Aerosmith while they were on tour.

Dr. Fullarton enjoys the pace of a small town and a busy practice. He is happily married to a local girl, Mary Fullarton and has two beautiful children, which he spends most of his time with when he is not treating patients.

It's your life.
Live it in health.

BOOK AN APPOINTMENT
Are you a new patient?

Please download and fill out the required forms below to help us get to know you better. Please bring them with you to your appointment.